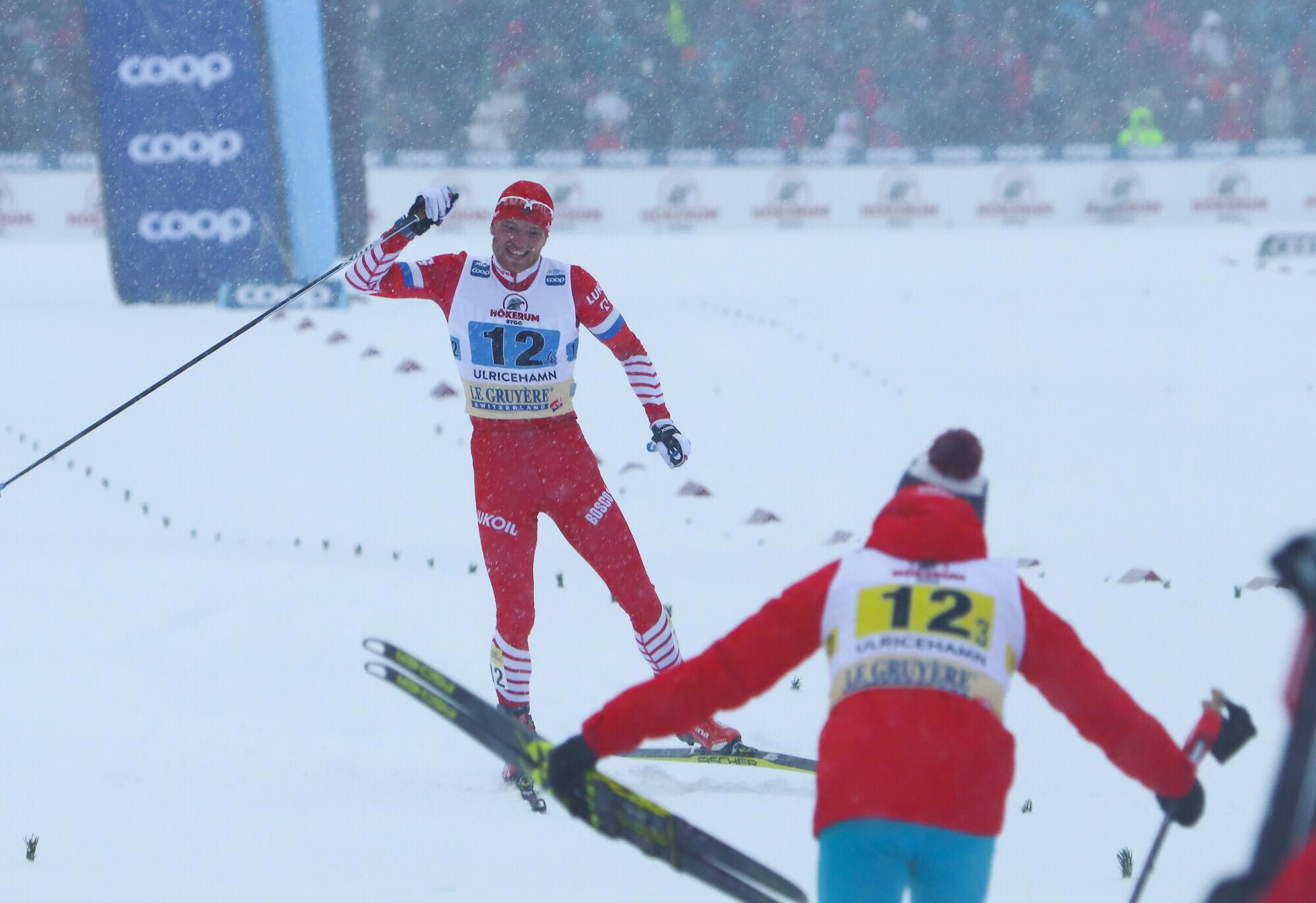 The men's relay is finished and it became Russia as both first and second place. The last pallet stand became Norway's.

The best of the Swedes were team number 1 and those riders are: Calle Halfvarsson, Daniel Rickardsson, Jens Burman och Viktor Thorn. They ran 1: 22: 03.5.