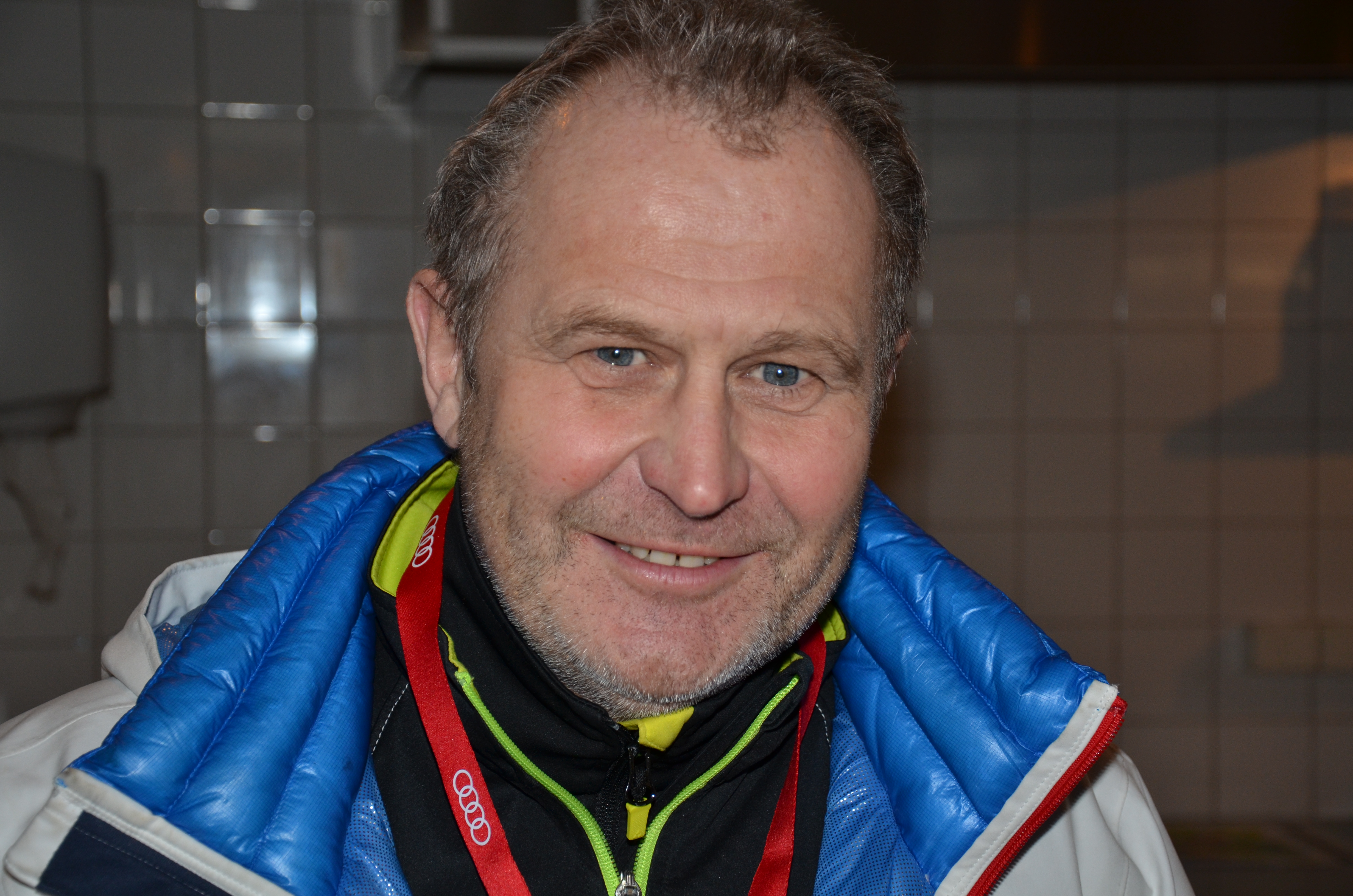 Fotograf: Rolf Zetterberg
Now the speaker lineup is ready. Some returning favorites, all experienced in the commentary role.

The main speaker will be the veteran Kjell-Erik Kristiansen, who was also the main commentator for Worldcup Ulricehamn in 2017. Kristiansen has commented on hundreds of World Cup competitions, several Olympics and almost all world championships. Worldcup in Ulricehamn is a natural transition. Note that Norwegian Kristiansen speaks almost seven languages fluently - Norwegian, Swedish, Finnish, English, German, Spanish and Italian.

Co-speaker to Kjell-Erik Kristiansen will be Göran Borgås. (very few have been speakers to as many ski competitions as Kristiansen, but the ulricehamner Borgås has just over 20 years in horseracing TV to be proud of. An exciting duo that will guide the audience at the stadium through the hottest finishes).

Responsible speaker for the new audience area The Wall, will be Ludvig Remb. Remb was also involved in the 2017 round, not in the commentator's booth but as FIS-controller and inspected the snow situation. This year, instead, he puts himself behind the microphone to take us to the thrilling relays. In daily life Remb works at the Swedish Ski Association.

We are also looking forward to once again welcoming Sara Domeij. In 2017 she was on Saturday and commented on the eventful Ryckåsen, as well this year. On Sunday she joins Kristiansen and Borgås at the stadium. Domeij herself knows the feeling of being in the track and fighting in front of a cheering crowd. She has competed in both cross-country skiing and biathlon and she has 15 years in the national team, four world championships, a European championship. She also epresented Sweden in the Olympics in Vancouver in 2010 and participated in numerous world cups. Today she is chairman of the Swedish Ski Federation.

A strong speaker team looking forward to delivering a thrilling and nerve-wracking world cup to the crowd. Worldcup Ulricehamn is ready! Let us meet behind waving flags and be heard in the cheering