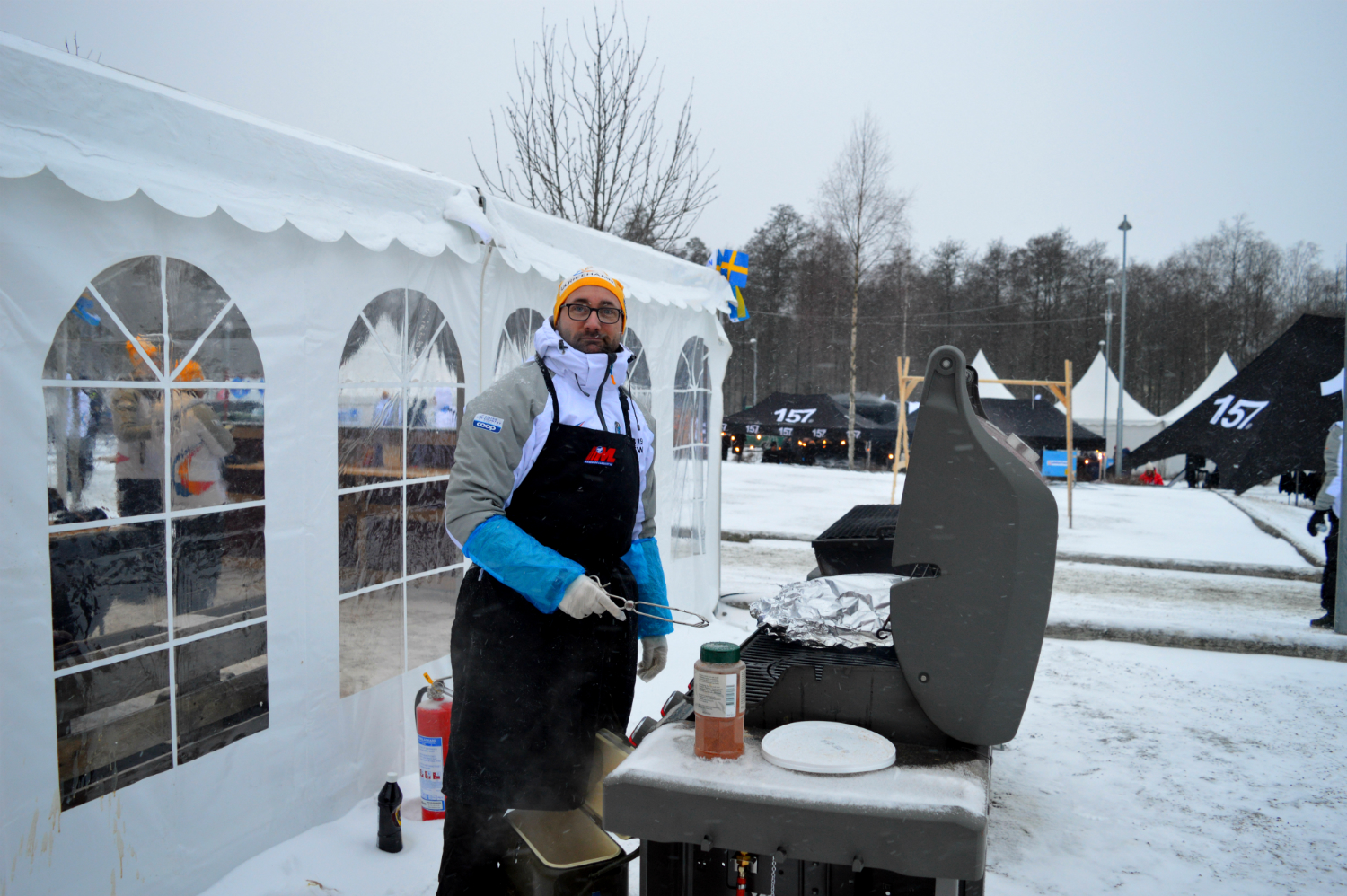 On Saturday, 250 semlor and 2,500 portions soup made by the voluntary army. The World Cup not only consists of skiing but also plenty of food.

At the fair, sausages with bread and hamburgers are served. Patrik Öberg was standing by the grill in the morning and preparing burgers. - Yesterday we fried 600-700 hamburgers and we count on as many today, says Patrik. 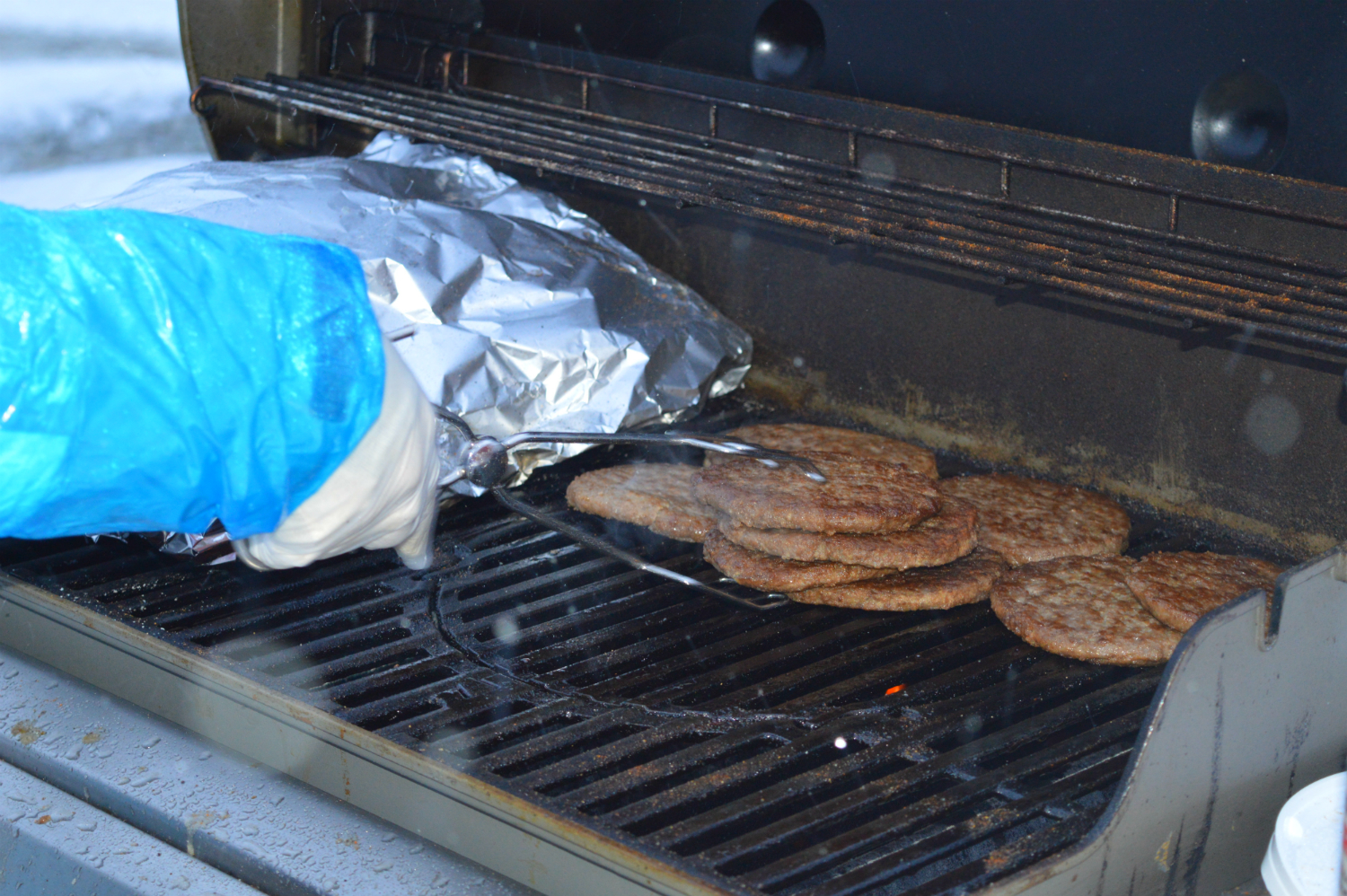 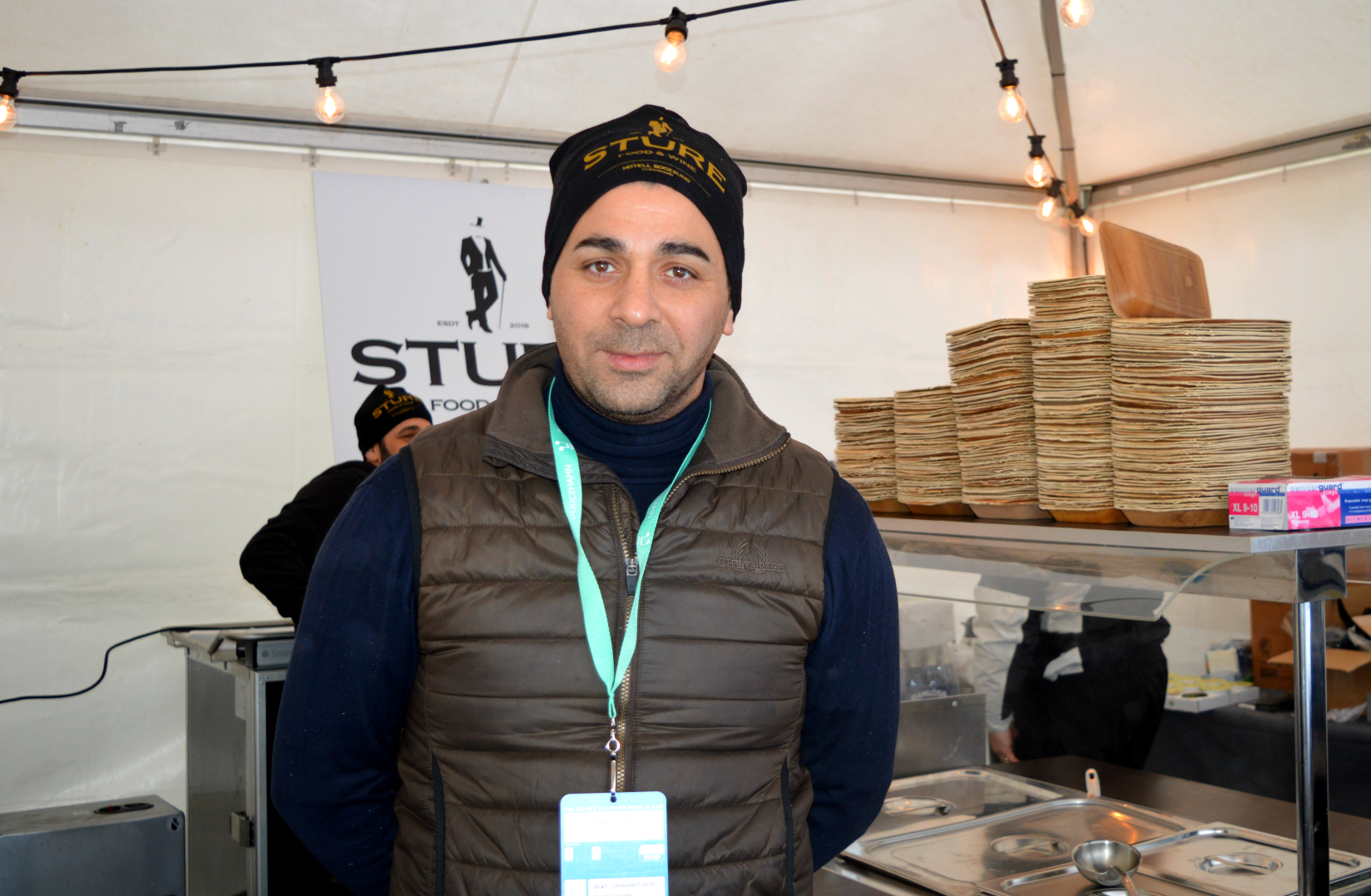 - There was a long queue for a while, but I think it floated well and people got the food fast. I hope there will be at least as many people today, ”says Bessim Plavci, who is a food & beverage manager. Malena Asplund did not dare to answer how many people traded their Caribbean chicken with them on Saturday. - But we hope for even more visitors today. says Malena and her staff. 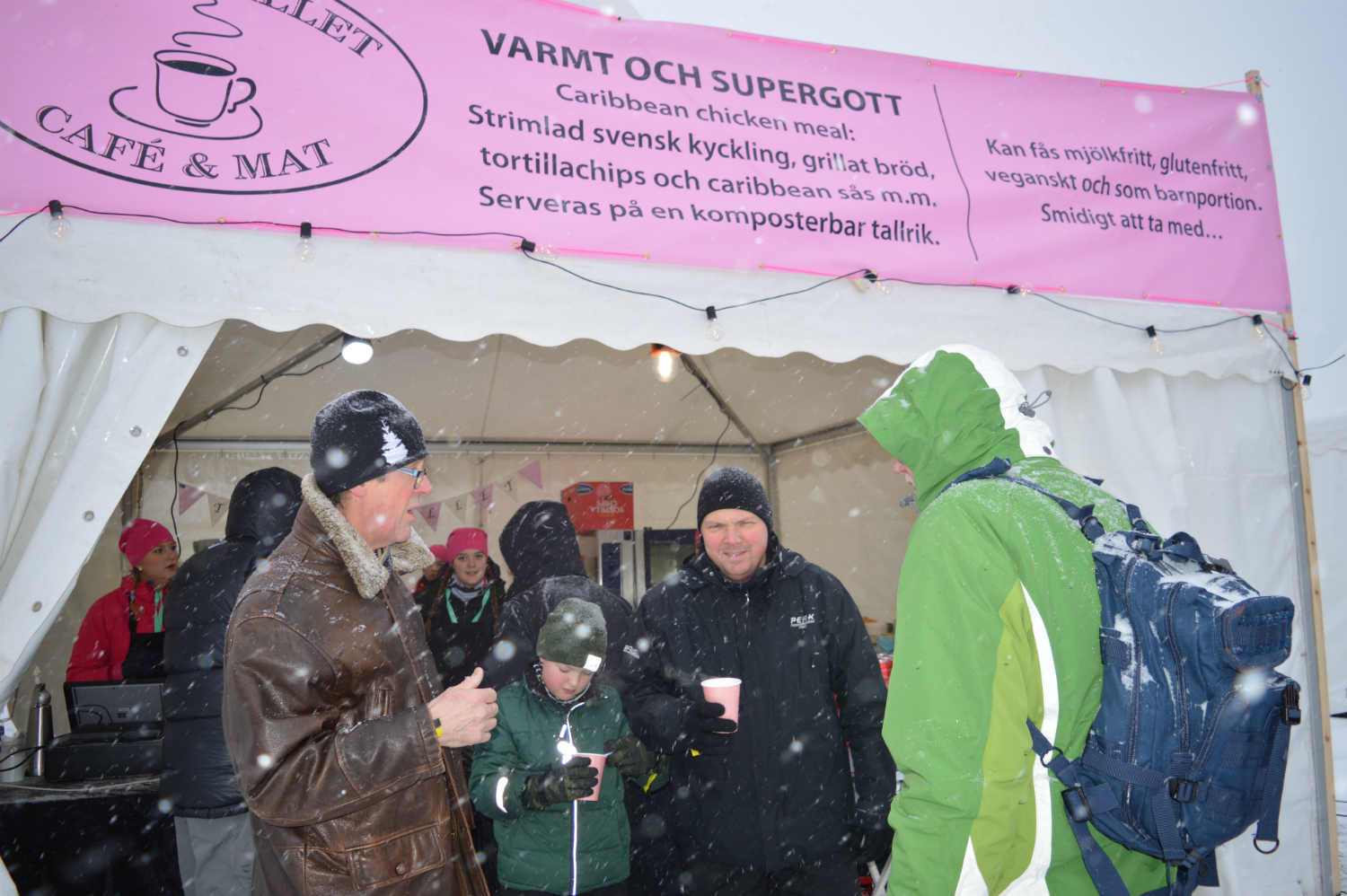 Restaurang Bryggan sold about 250 servings of pasta with chicken and mushrooms. Selina Almgren was a little worried that there would be fewer today because of the weather.

- People may not want to eat outside. 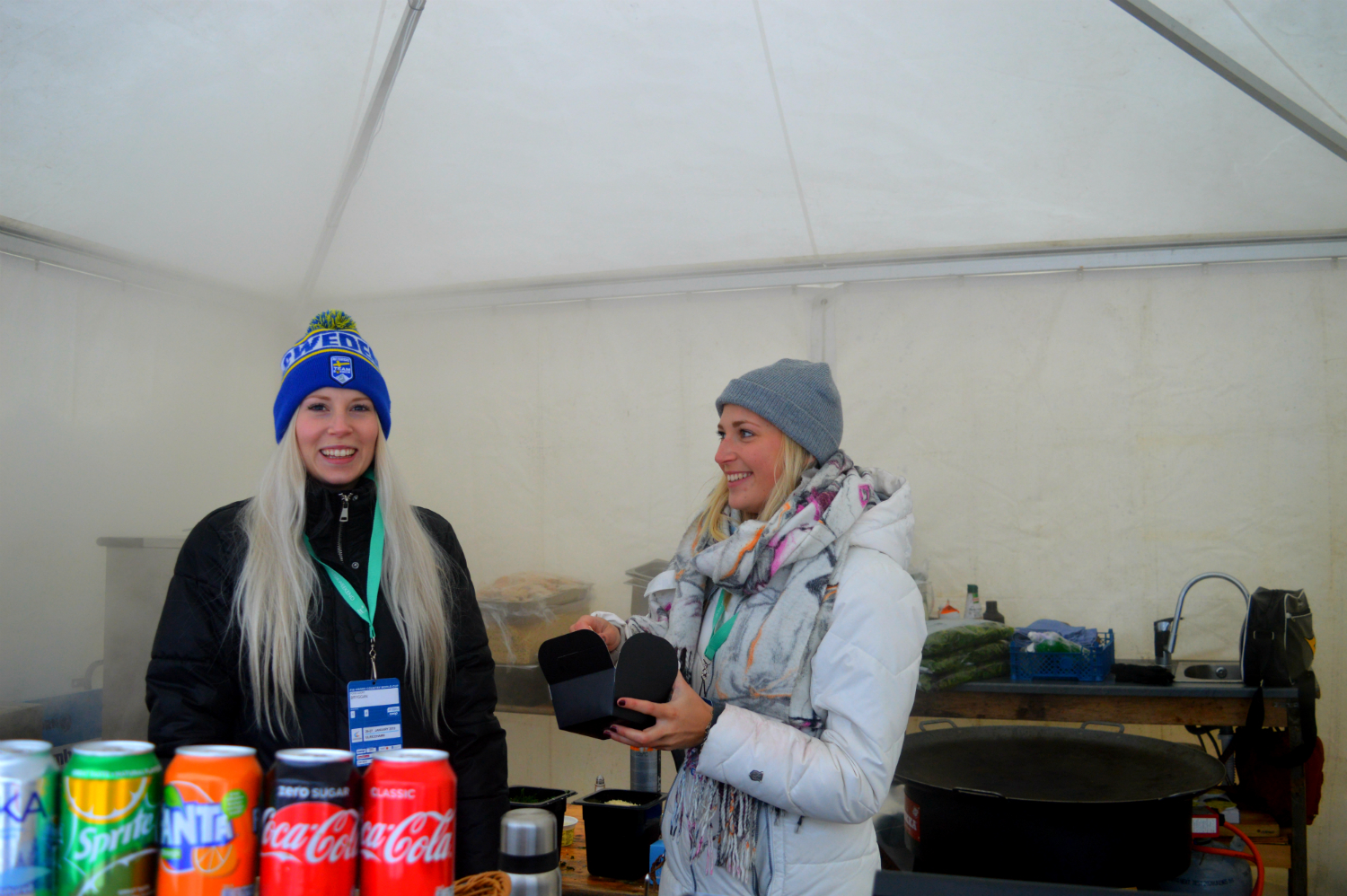 On the other hand, it is longer break between the races on Sunday and then maybe more people can get out of the forest to the fairground to eat. But even at Torget, for example, it is possible to purchase supplies, such as at the Orangery, which offers lunch, the City's Coffee Roastery, which of course sells coffee and wine kiosk which serves, among other things, sausages and coffee. 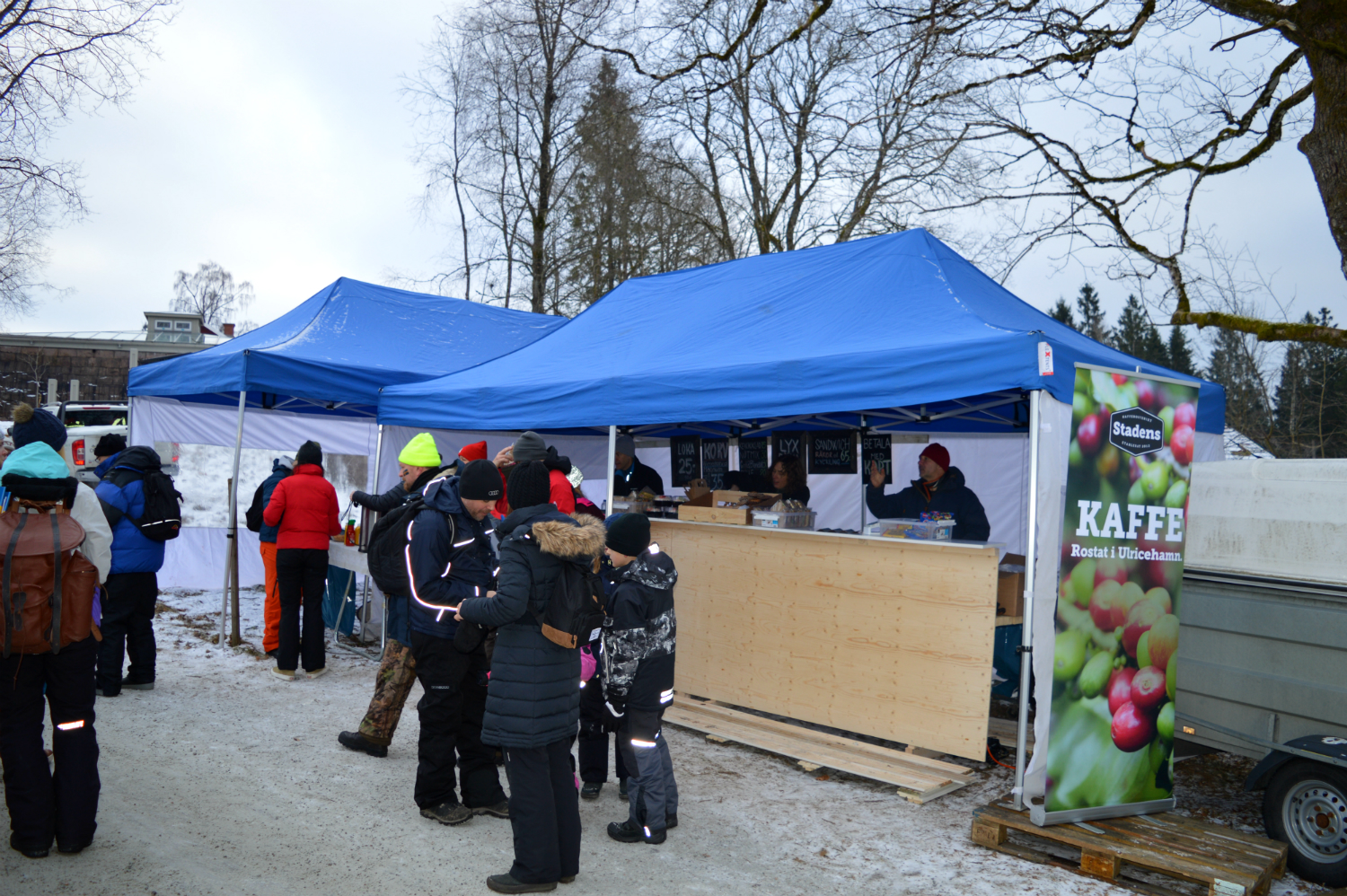 In the lounge there is soup or coffee to buy and plenty of room to warm up. - But yesterday was full and we had to place visitors behind the cash registers. And maybe there will be even more today because of the snow weather, says the official Sara Cederkull.

Home Guard cooks 2,500 portions of soup. The first day the goulash soup was on the menu and the second day the cowboy soup was boiled. The soup was sold in the lounge and it is also the food that is given to the voluntary 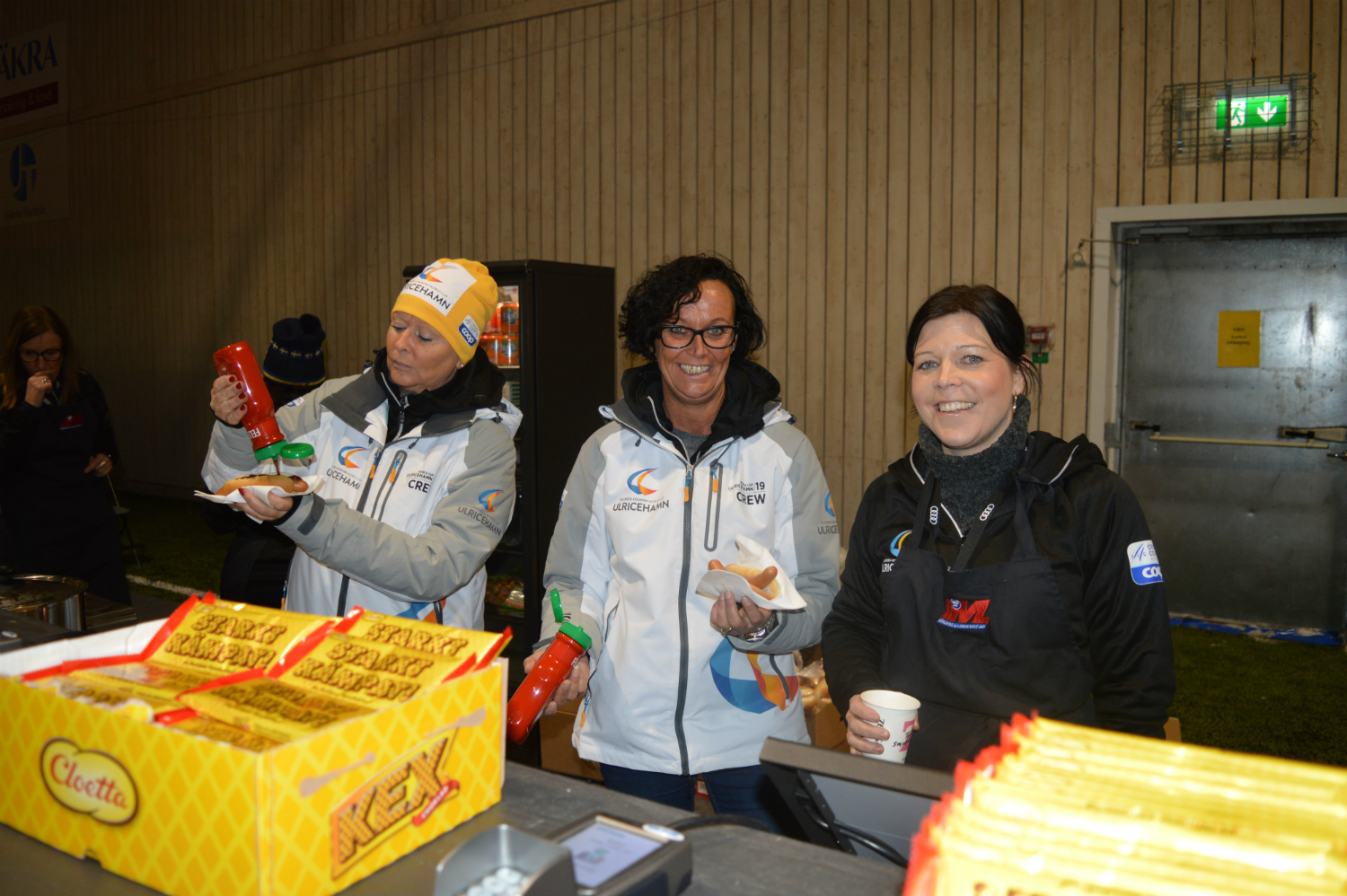 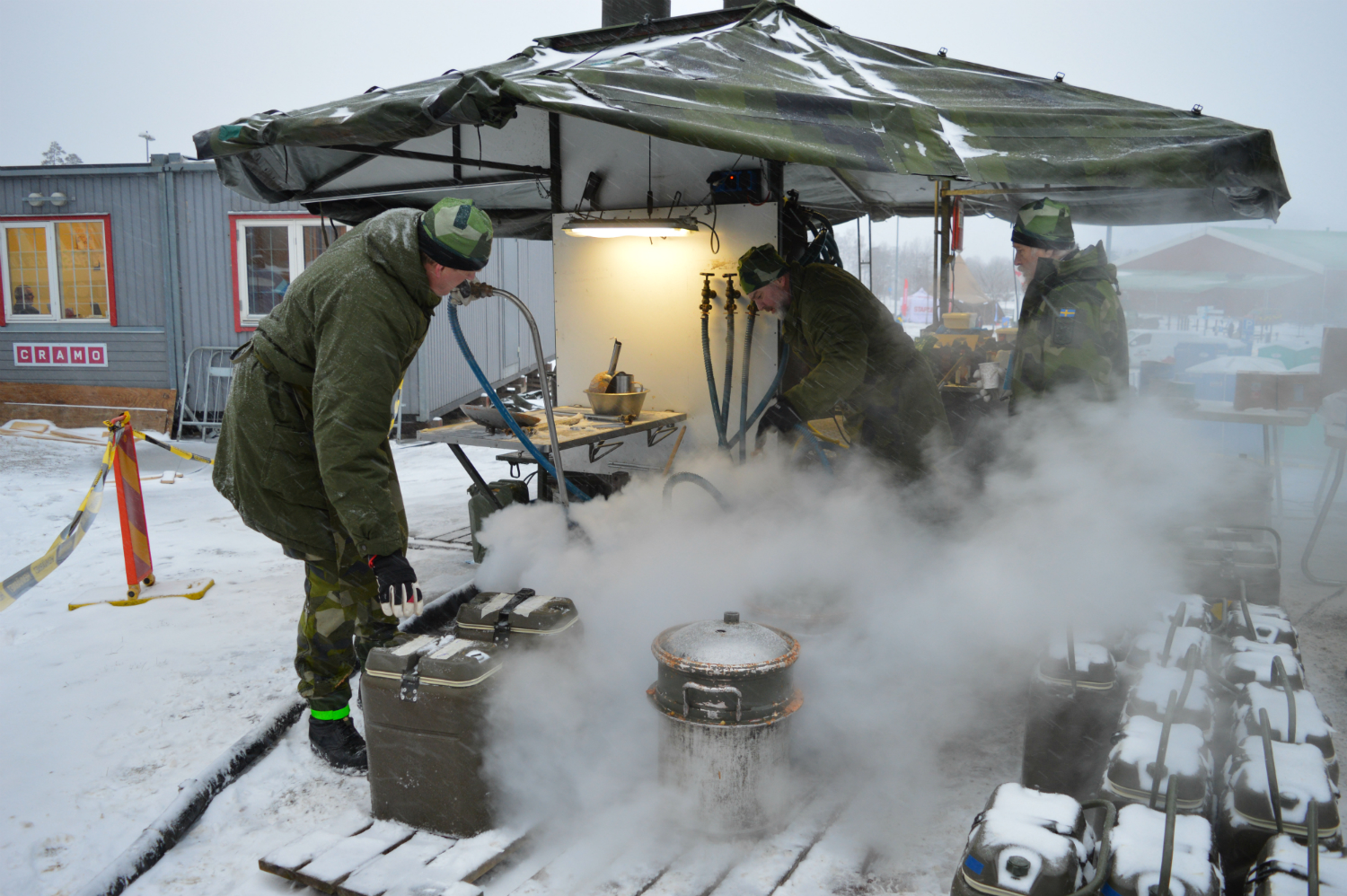 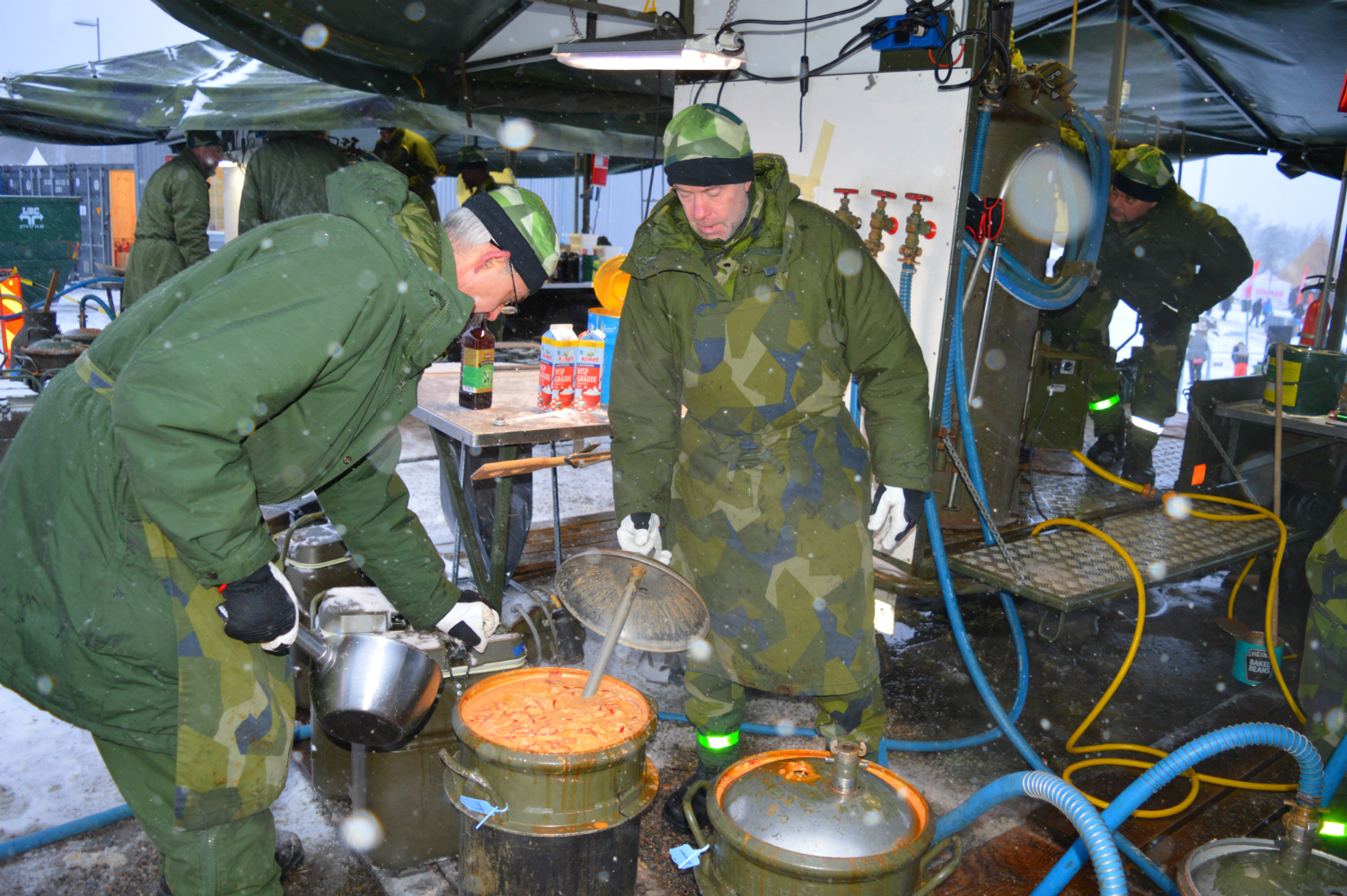 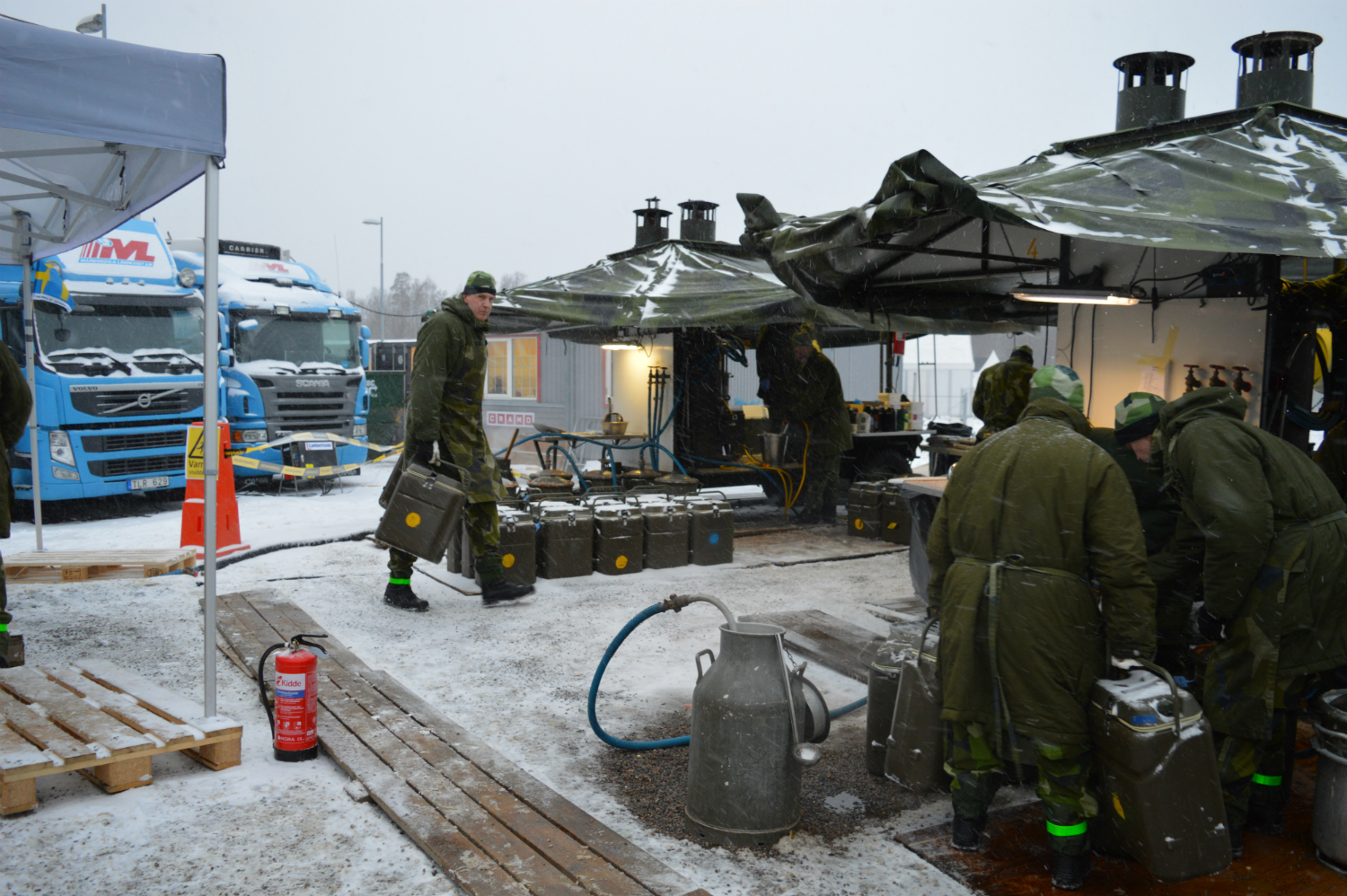