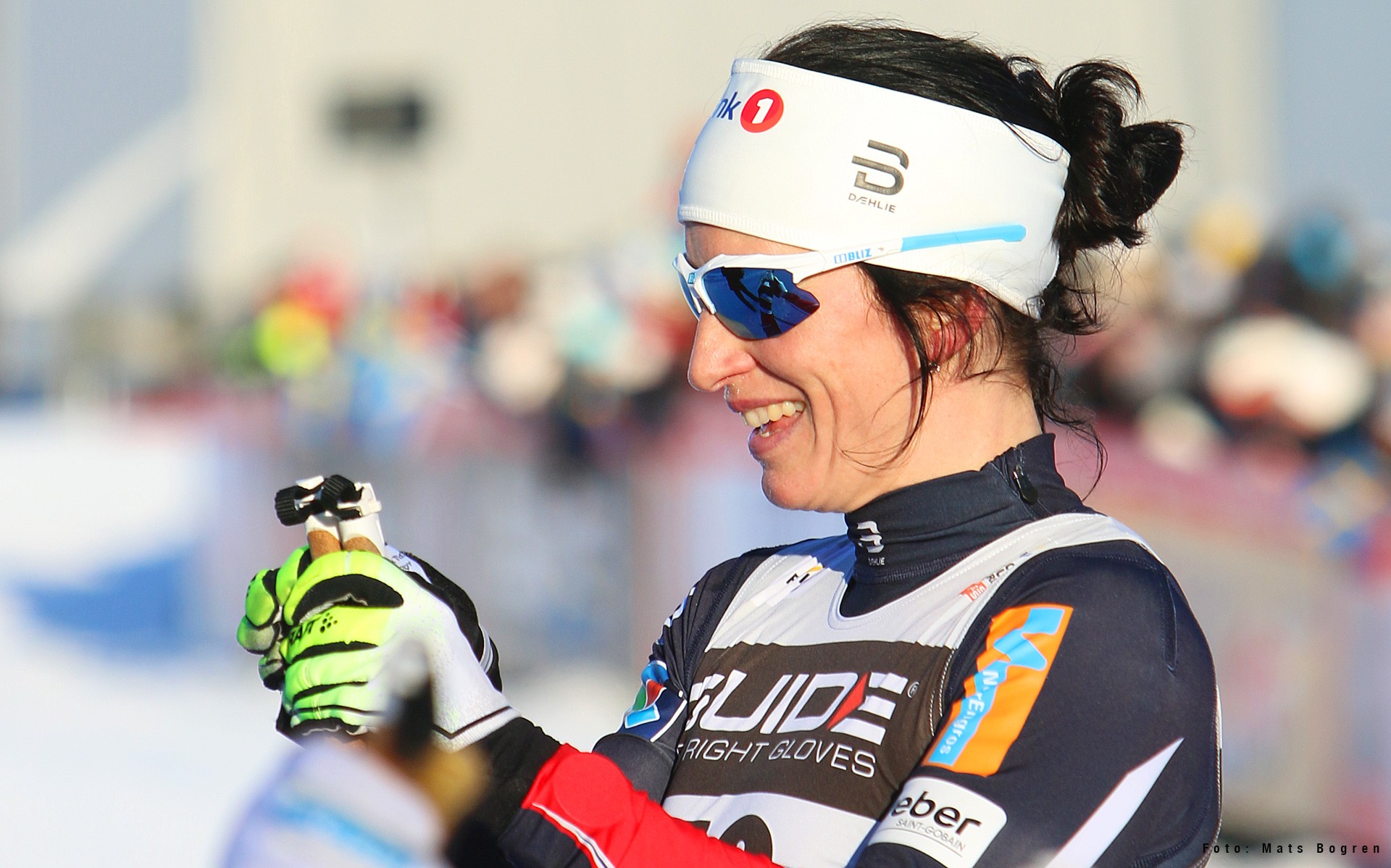 Saturday 21 January, 2017
The Ladies 10km freestyle race is over. Marit Björgen from Norway stood as the winner six seconds before the Finnish athlete Krista Pärmäkoski, with Charlotte Kalla 25 seconds behind to secure third place.

Afterwards Marit described how it was to compete in Ulricehamn:

- It was fantastic! They should arrange several world cup events here; there were spectators along the whole course track who raised the spirits of the athletes; it was awesome, said Marit and even acknowledged:

- There was a similar atmosphere to that of the World Masters in Holmenkollen.

Marit told us that she had not competed for five weeks and despite feeling uncertain before, experienced a good sensation in her body during the race.

- It was great to come here and get a positive response, said a happy Marit Björgen.

In third place came Charlotte Kalla who was even positive to the race event in Ulricehamn. She said that the public were of world’s class but normally she preferred a more demanding course track.

- It is quite an easy course except from Ryckåsen; there are also not many opportunities for rest as one must be active the whole race, said Charlotte.