Teams from 20 nations are registered 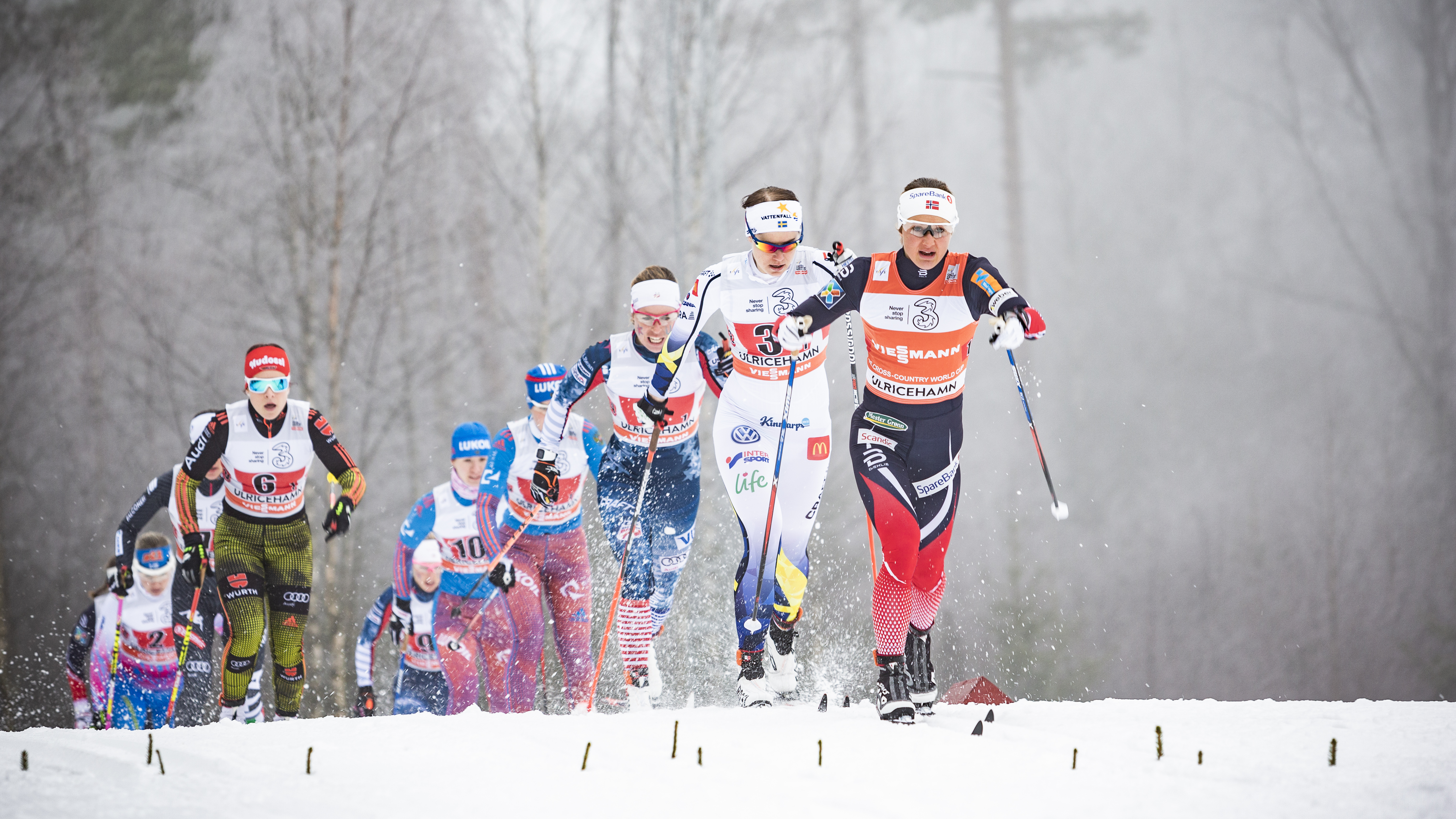 20 countries will compete in Worldcupulricehamn on January 26-27. These were published on Friday.

Now, it is clear which nations will participate at Lassalyckan during Worldcupulrichamn in January later this year. 20 nations have reported teams. Three nations have not visited us before. Romania, China and Ireland. Now it remains to be seen which of the different riders will be on the starting line at an expectant Lassalyckan in January.

The first teams are expected to arrive at the beginning of the World Cup week, v. 4, to get into the tracks.

The following nations are registered: